Okay, for those who think, say or write that I quit skateboarding. And also those who wonder "when are we gonna se you skate?"
First of I did NOT just quit! I don't think not being able to qualifies as quitting. And for someone who might not know,
I almost fucking died! And I had to learn how to walk again.
Mars 7 2007 I was in a motorcycle accident where Shane Cross lost his life. I almost lots my life too. I was in a medically induced coma for proximately 40 days/ 40 nights. I don't know exactly how long. No one knows exactly because I didn't  "just wake up" it happened gradually one day sometimes better than others. A lot of stuff I thought was happening was just me dreaming. But for me it was so real that I can still remember some of the dreams as if it actually happened.
I'm writing this to anyone reading that might think I "just quit" skating(I know there's a few out there). I didn't quit! I fucked up my body really badly. Worst would have to be my brain, which is the main part of your whole existence.
These are just some of the injuries I can think of that I got ;
Multiple skull fractures, broken shoulder, fractured disk in the vertebrae, swelling on the brain. And due to the brain injury I got Heterotophic ossification(click here for Wikipedia link) in my hip joint.
Also due to the brain injury everything with coordination got all mixed up. I remember the firs time I tried to eat with a knife and fork. That did not go so well!
I know Ewan Bowman came to see me one time and he had his camera with him and filmed me a bit. I'm not sure if that was "The First" time I tried to eat with knife and fork but either way he stopped filming. I asked him later why the fuck he would stop filming. Kinda like if you would stop filming someone in the middle of trying a skate trick.
Well he said it was too painful to watch. And he just felt bad filming the misery of me trying to get food in my mouth. Me failing and getting really fucking frustrated and angry, again kinda like filming a skate trick but just really really sad.
So yea skating...I would like to be able to fly down massive stairs like I used to but the sad truth is that i don't know if I will ever be able to. What I can do now though is ; walk, talk the languages I know with out mixing them up, eat with knife and fork and actually get food in to my mouth, play a little bit of guitar and roll down the street on a skateboard. I wouldn't say I can do any of those things well but I can do them. Being sober makes doing those things a little less difficult. If I should film something (even just rolling down the street) I will post it! 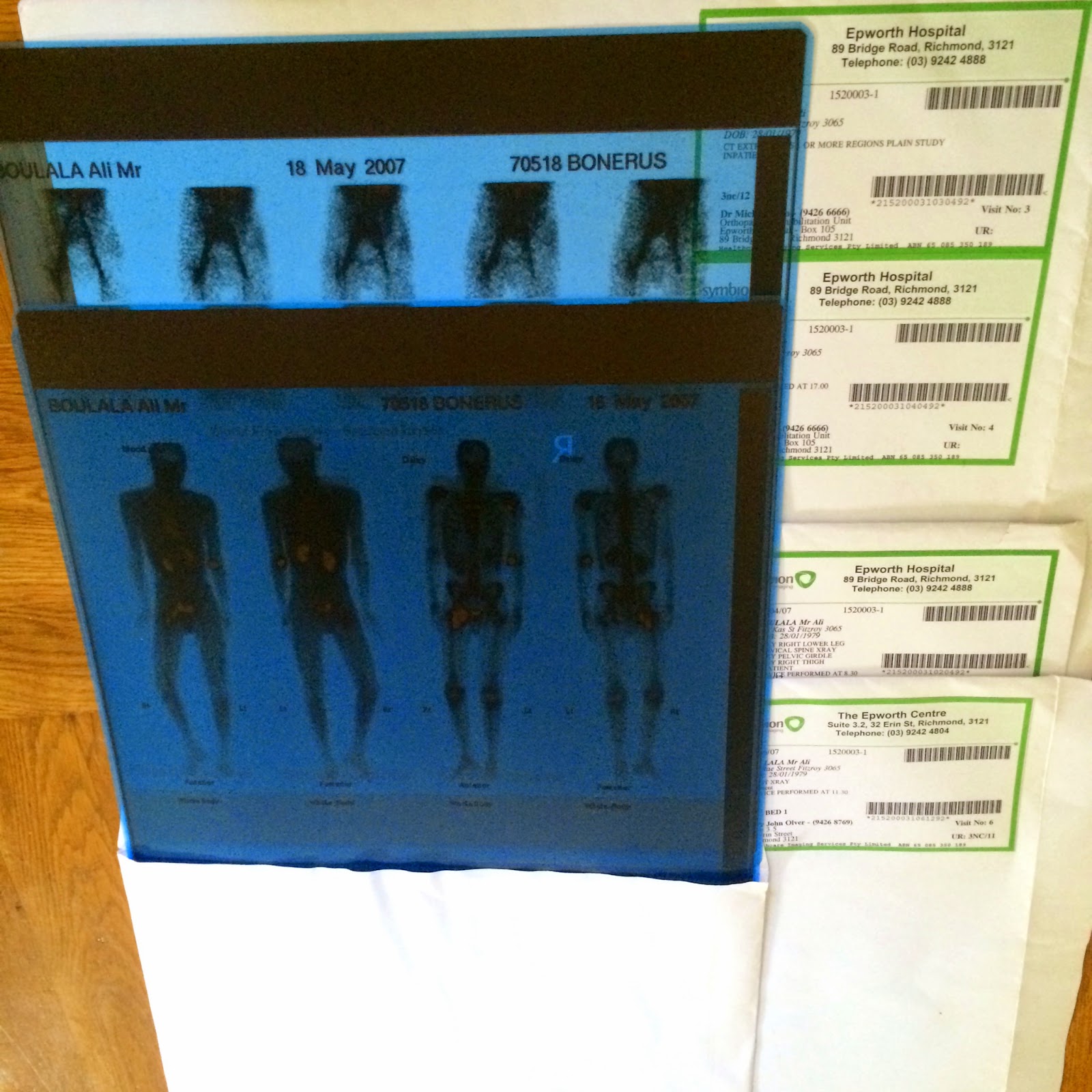