Ok a little story that in a way relates to my last one. Amanda was playing with this flashlight and asked; " where does this come from by the way?"  I fund this flashlight somewhere back stage when Fuck Face Unstoppable were here. She quickly threw it away, like what the FUCK!! Really? who knows who's ass that has been in?... Haha, BUT I think I found it somewhere actually behind the scene or somewhere back stage, but it didn't belong to any of them. So I took it only because I wanted it, which was wrong. It probably belongs to some technician or someone like that.
Then before they (FFU) leave Novak gives me this wine glove that someone had given him. But I don't drink (anymore). I took it anyway because it was a gift, and like the flashlight I want it. He said it needs to be passed on, but I don't know who I would pass it on to. "When the time and person is right I guess." (Hopefully never).
One more think that I got that I wanted was for him (Novak) to sign his book Dreamseller that Bam had sent to me when I was looked up. I really enjoyed reading it. I had never really read books before I went to prion and reading that one and a couple of other ones made me realize how good a fucking book can be. So I'm going to write my own book. People have said to me that I should, and I always thought about it but it never happened. But now with the help of a ghost writer it's already in the process.
Why am I writing this? Because I hope it will help me (and maybe someone else hopefully) to not want to want things. Things are just things, why do I want them? I don't know. I don't want to want them anymore. 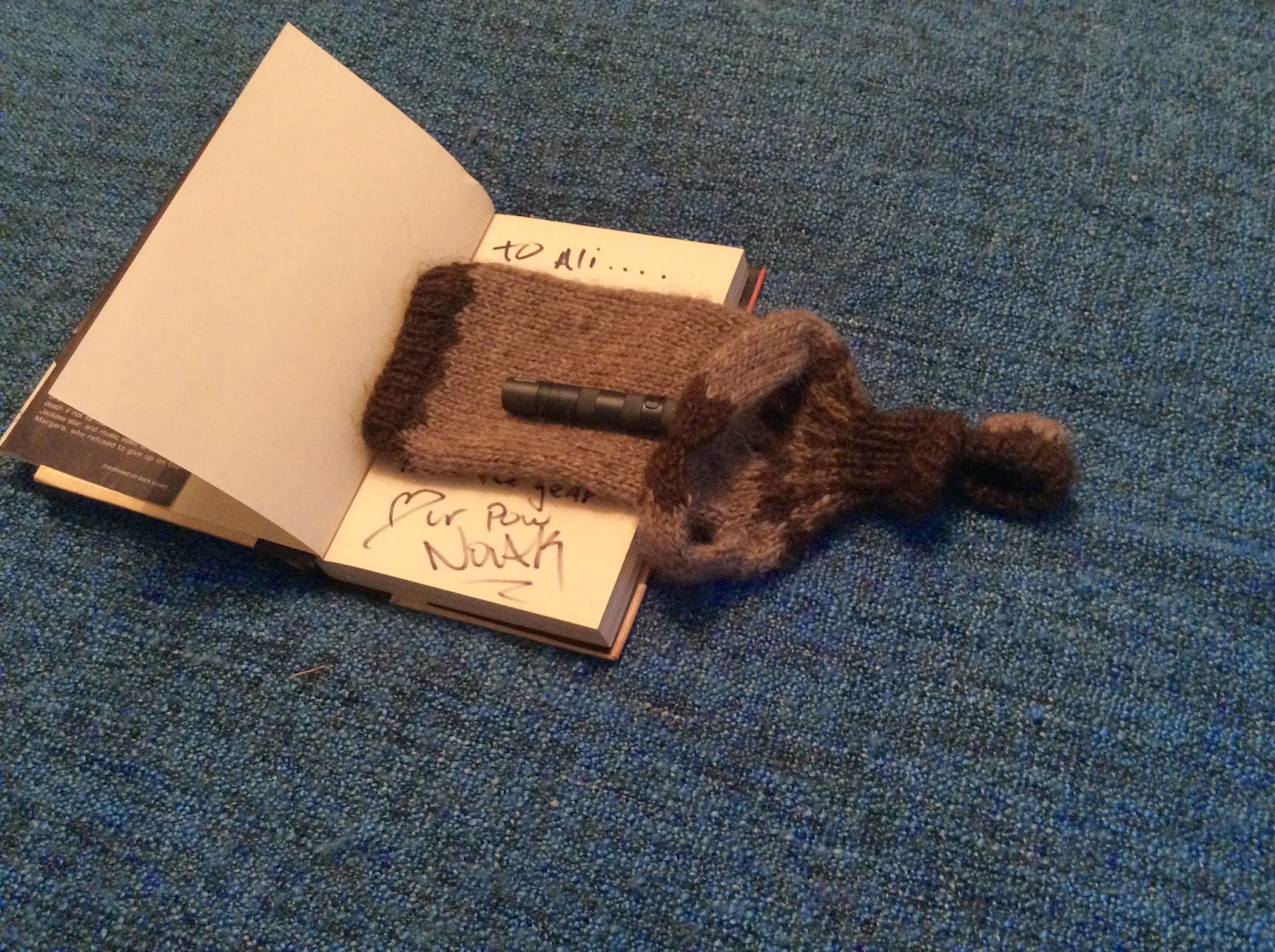 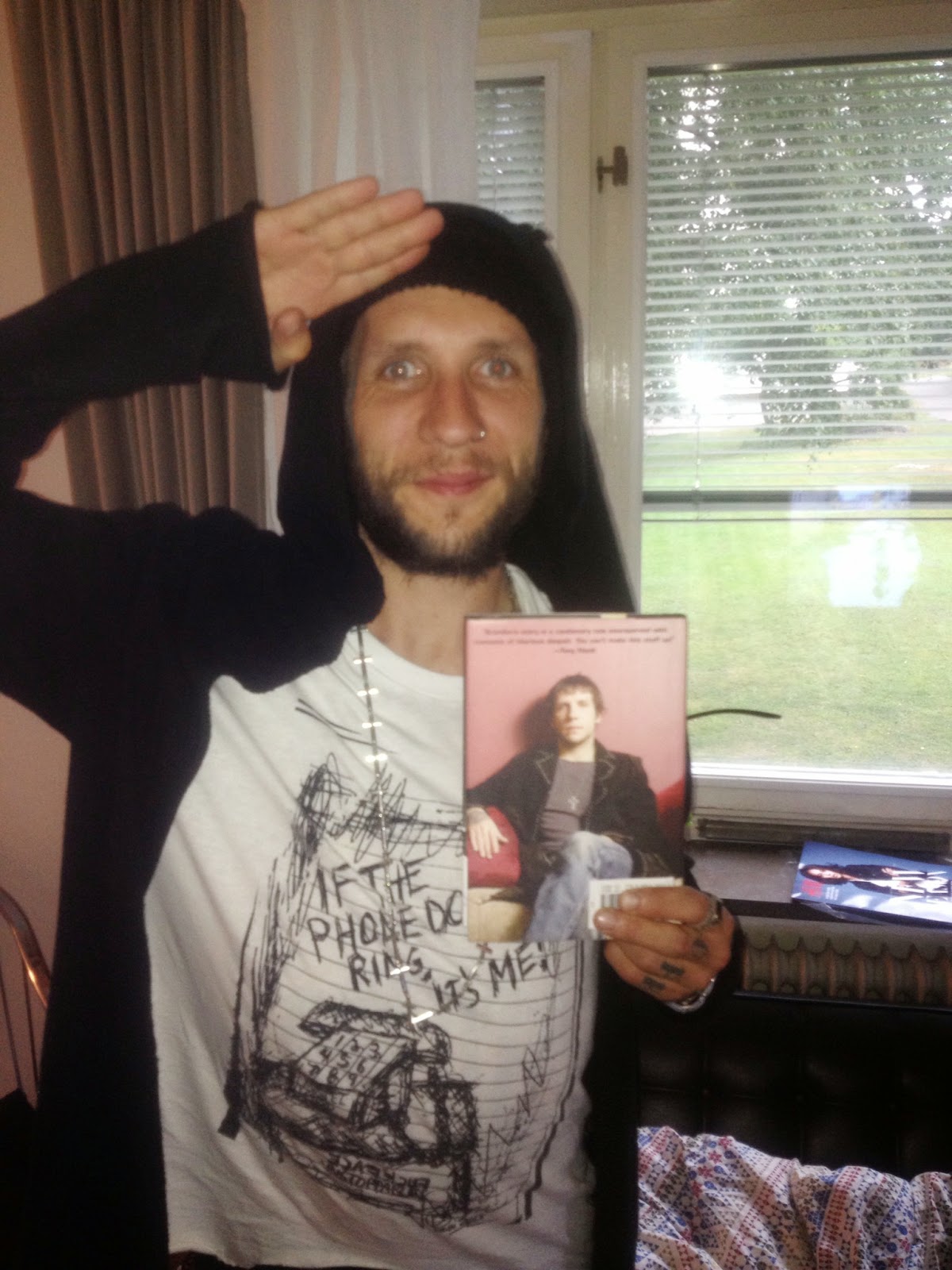 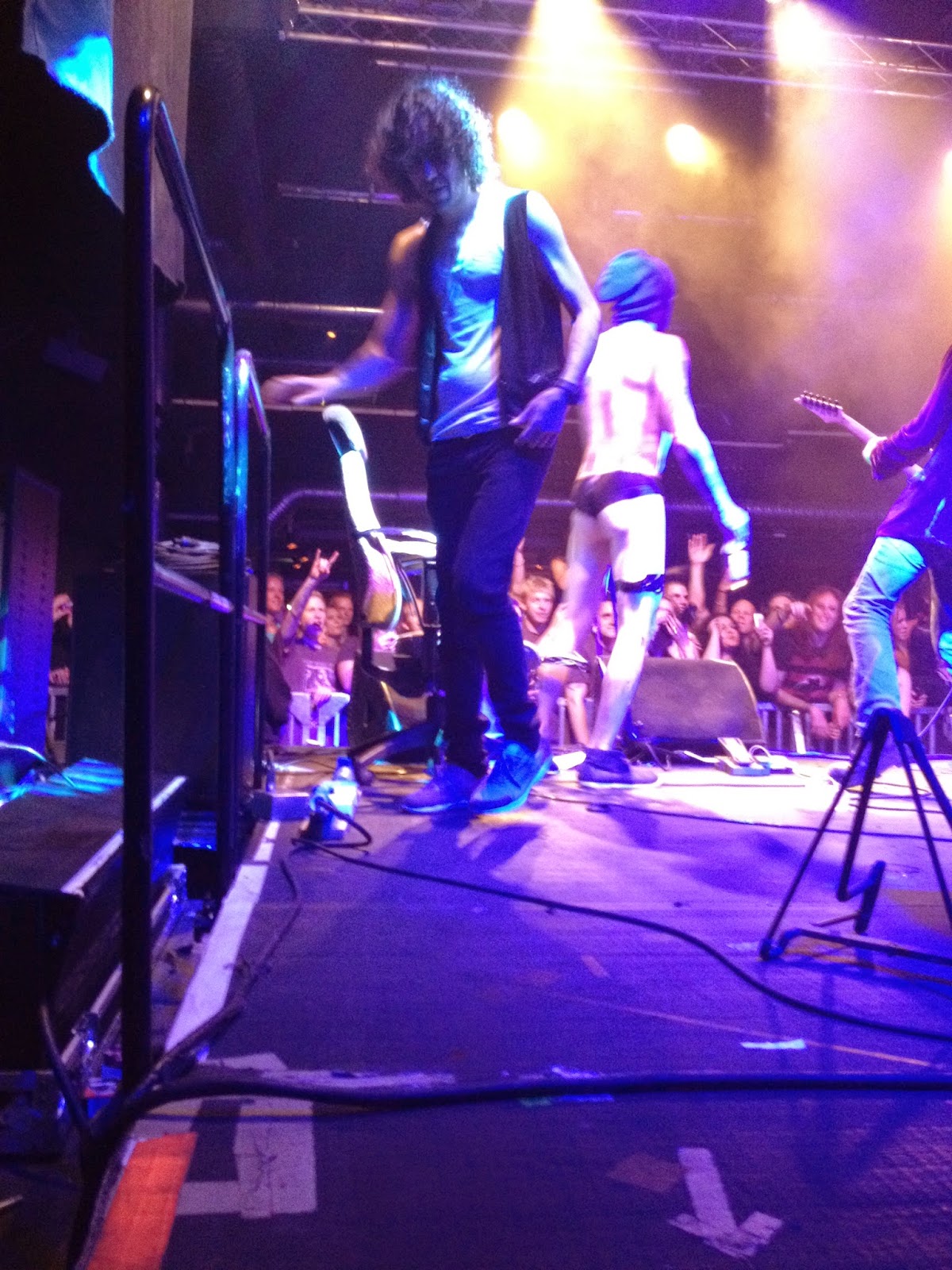