Day 420
It's now been 420 days since I last smoked weed (or did any kind of drug) And yes I thought it would be fun/funny to smoke on the "420" th day, but I'm not going to. Staying clean and sober has been to much of a good thing to throw away on a number. Also it has been to much hard work and struggle or at leased in the very beginning it was a fucking struggle, it's not so much anymore. And I know exactly what happens when I smoke weed. I get really really lazy, even lazier than what I already am (If that's even possible) And then I get really hungry and just want to eat candy and unhealthy shit, worse shit than what I already eat (if that's even possible). This is what happens to most humans, I've heard it so many times and seen it. I've also heard some say that they get better at doing things when they're stoned. This is an illusion and you only think that because you're stoned and want an excuse to continue being stoned. I don't think you get better at anything. Because I KNOW it's not true. If it was true I would be so fucking good at doing things! I'd been better than Jimmy Page + Eric Clapton at guitar, I'd be better than Eric Koston + Tom Penny at skating and I'd probably be really good at doing dishes and brushing my teeth too. I remember thinking that smoking makes a boring situation a little less boring. But I know why I was in a boring situation in the first place was because I was stoned, and that made me too lazy to do anything.
So weed is not good for me. Even if it is day "420" I will not do it because;
If i smoke it once now, I know I will want to do it all the time and every day forever.
I'm just gonna eat candy and snacks, ("munchies") with out weed to celebrate 420 days clean.
☮ 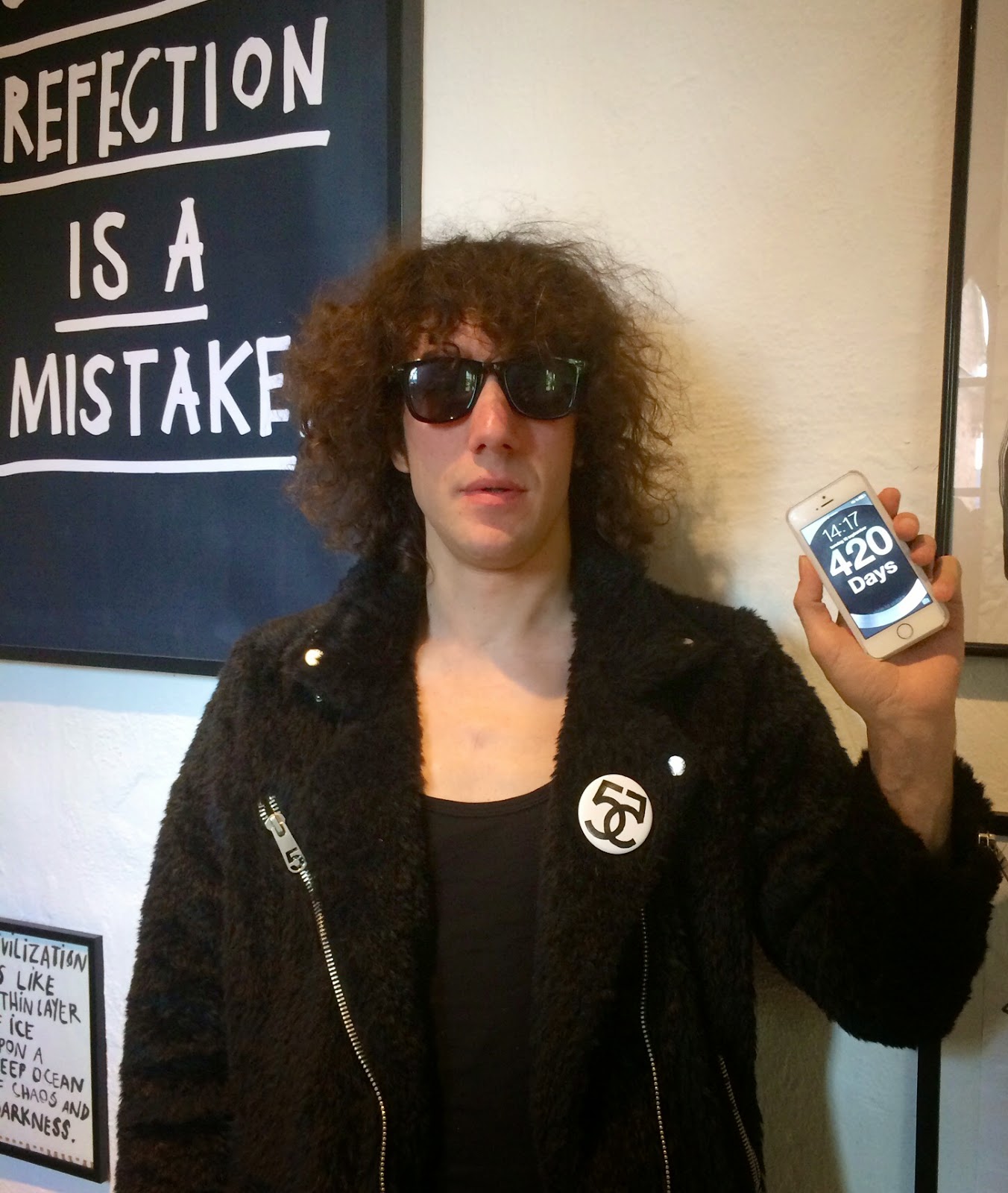 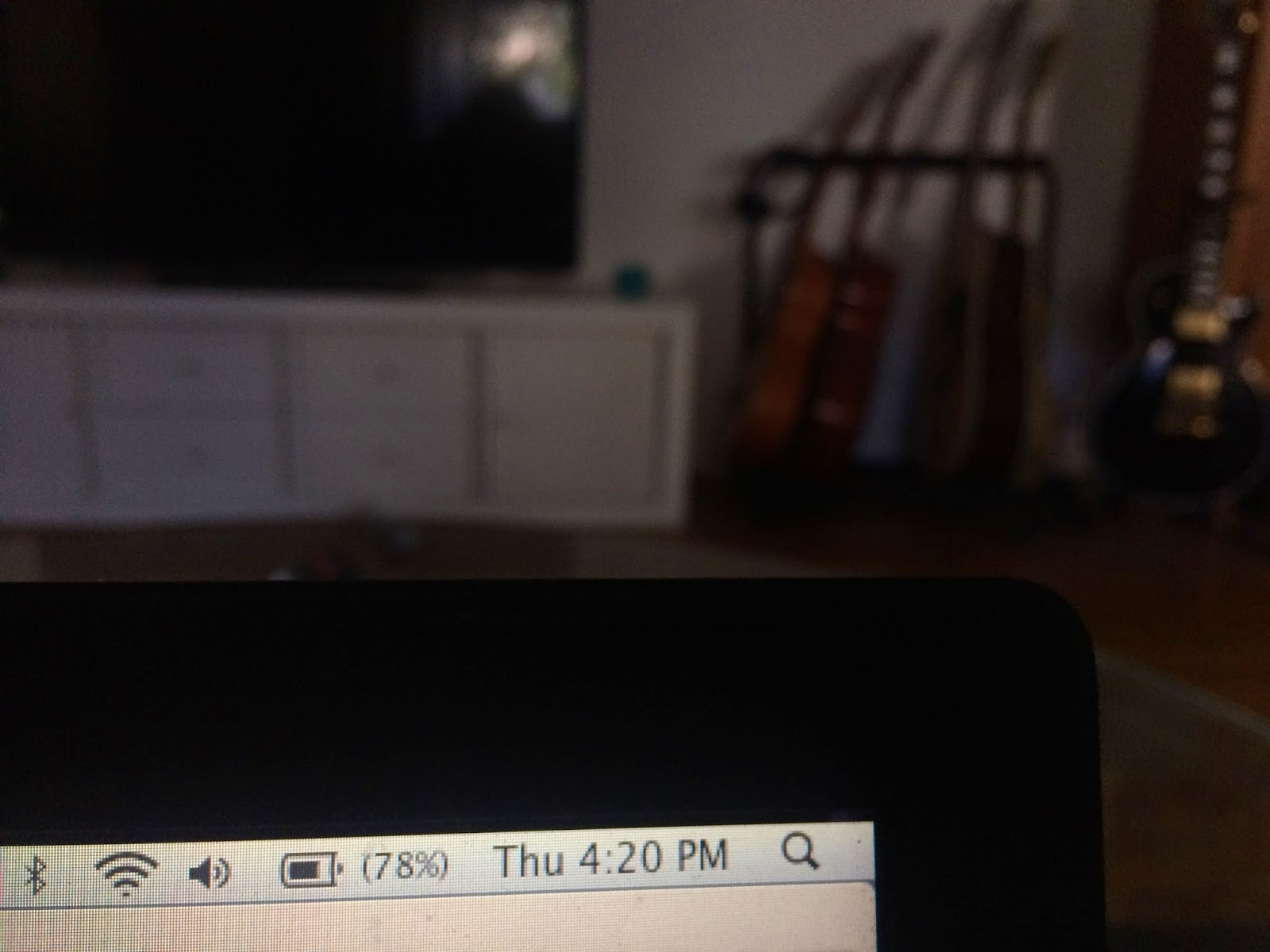 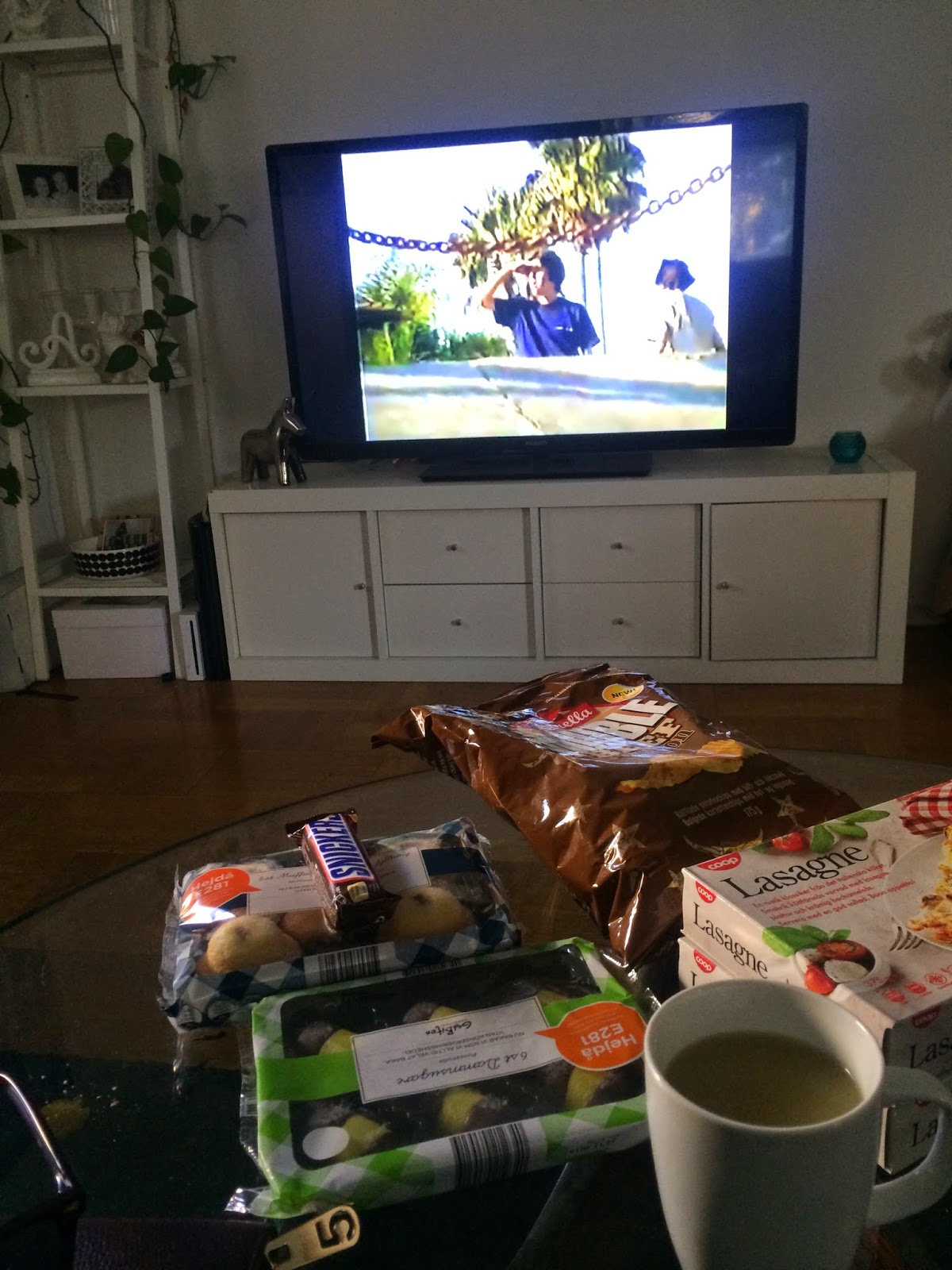 Tom Penny SD "chain session"(click on the pic to watch). And yes! That is me rolling away in the background! I'm so glad I got to witness such a fucking gnarly, historical moment. I was fucking there! I was a little kid skating with one of The Best at one of The gnarliest Penny moments I think ever. Blessed.
Posted by Unknown at 08:41