This is me, in Dubai outside the Mall of Emirates.( the mall with a ski slope in it )
Full story of the trip coming soon...
Photo: Boonphotoraphy.com 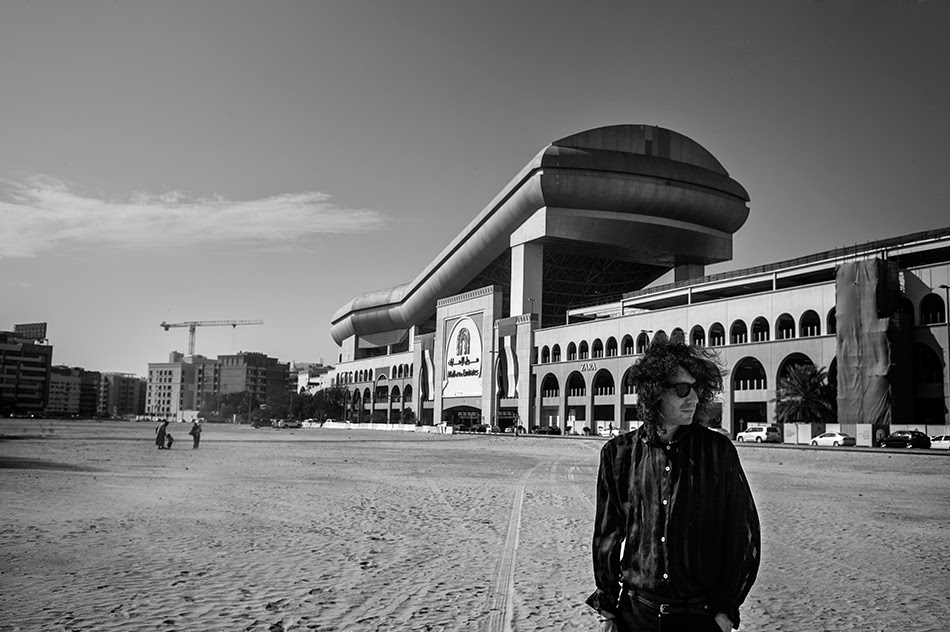 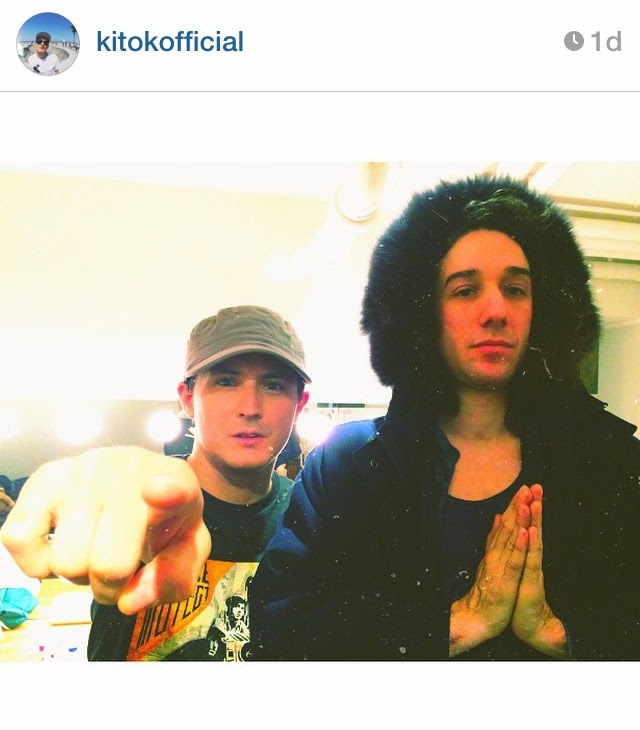 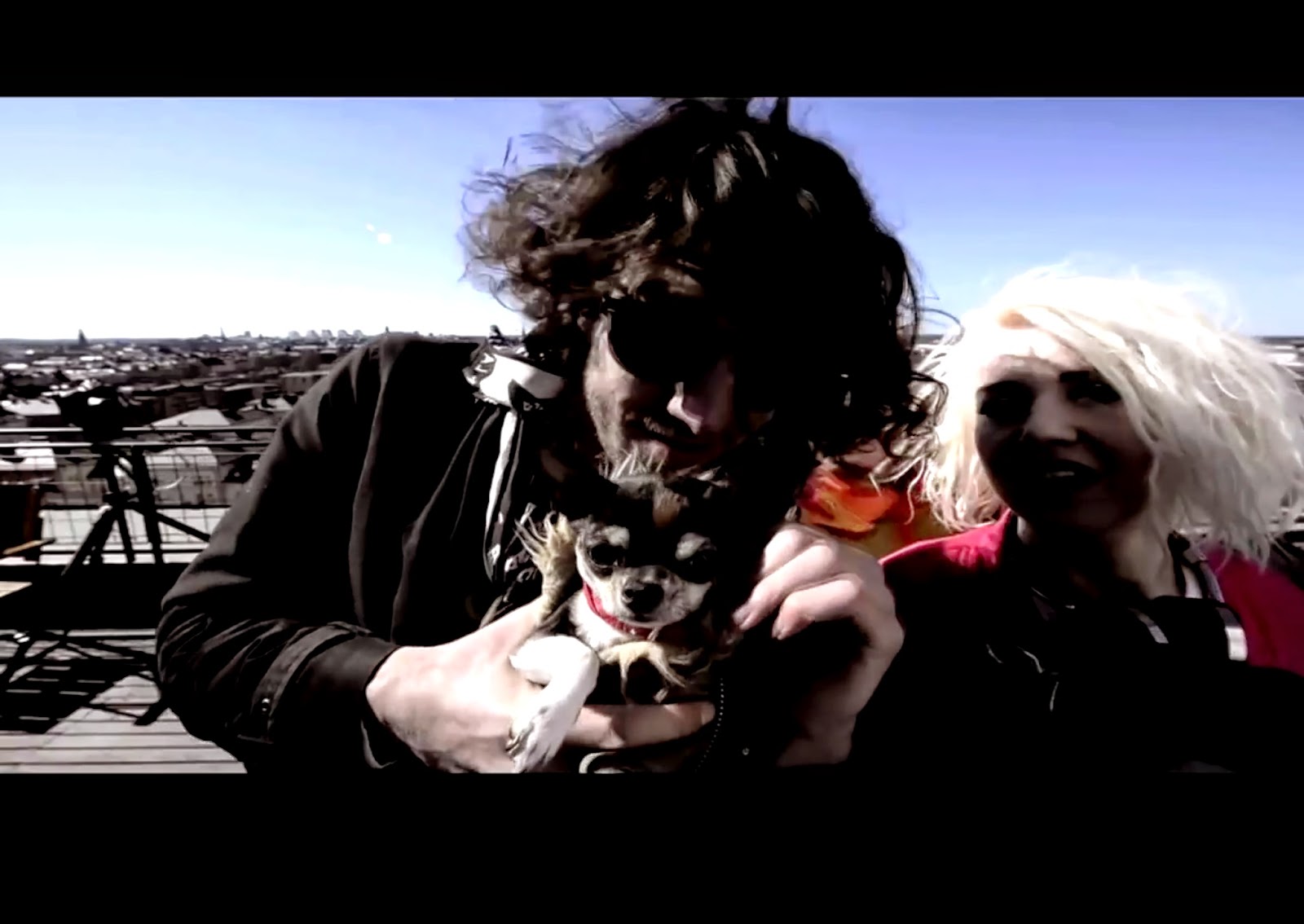 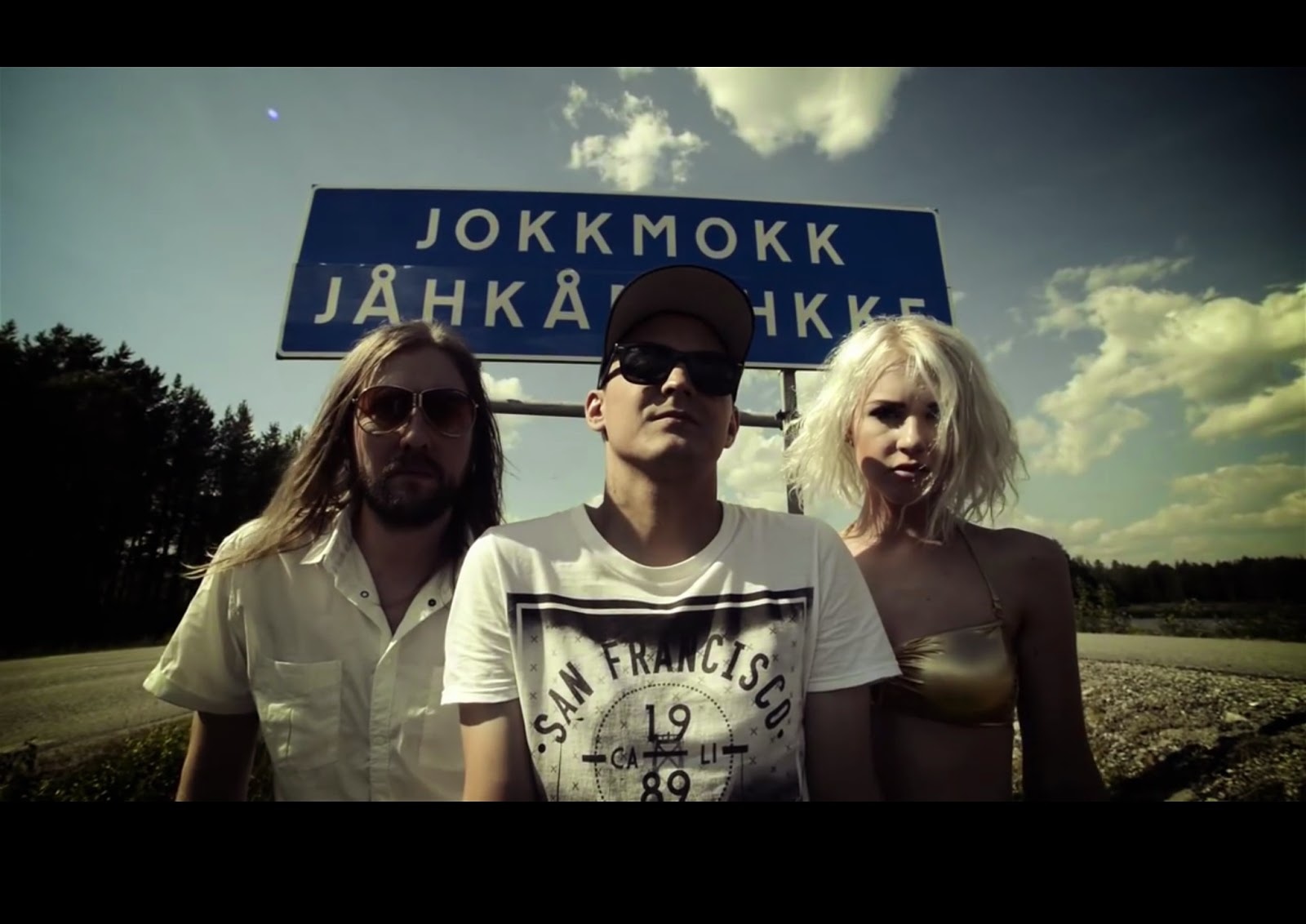 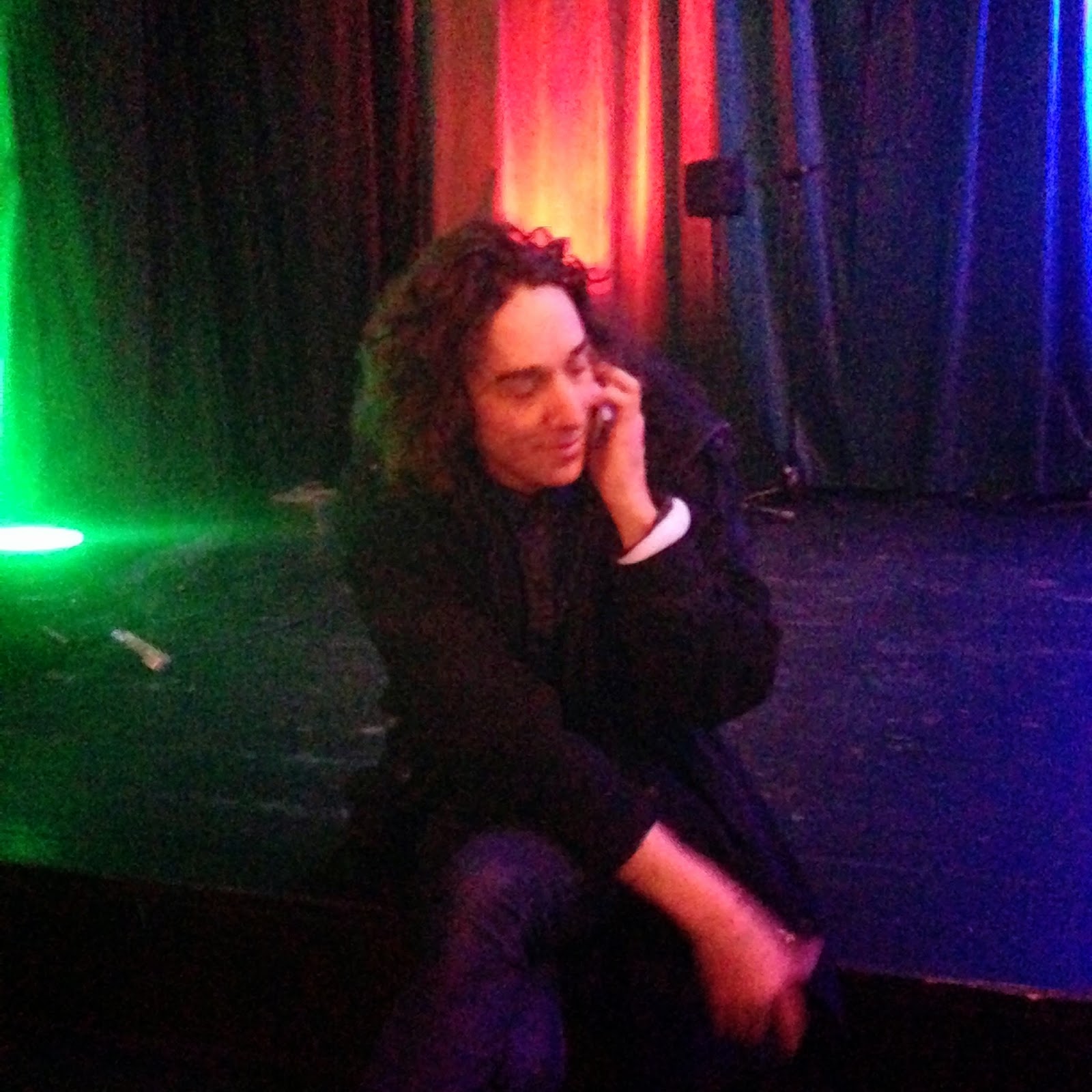 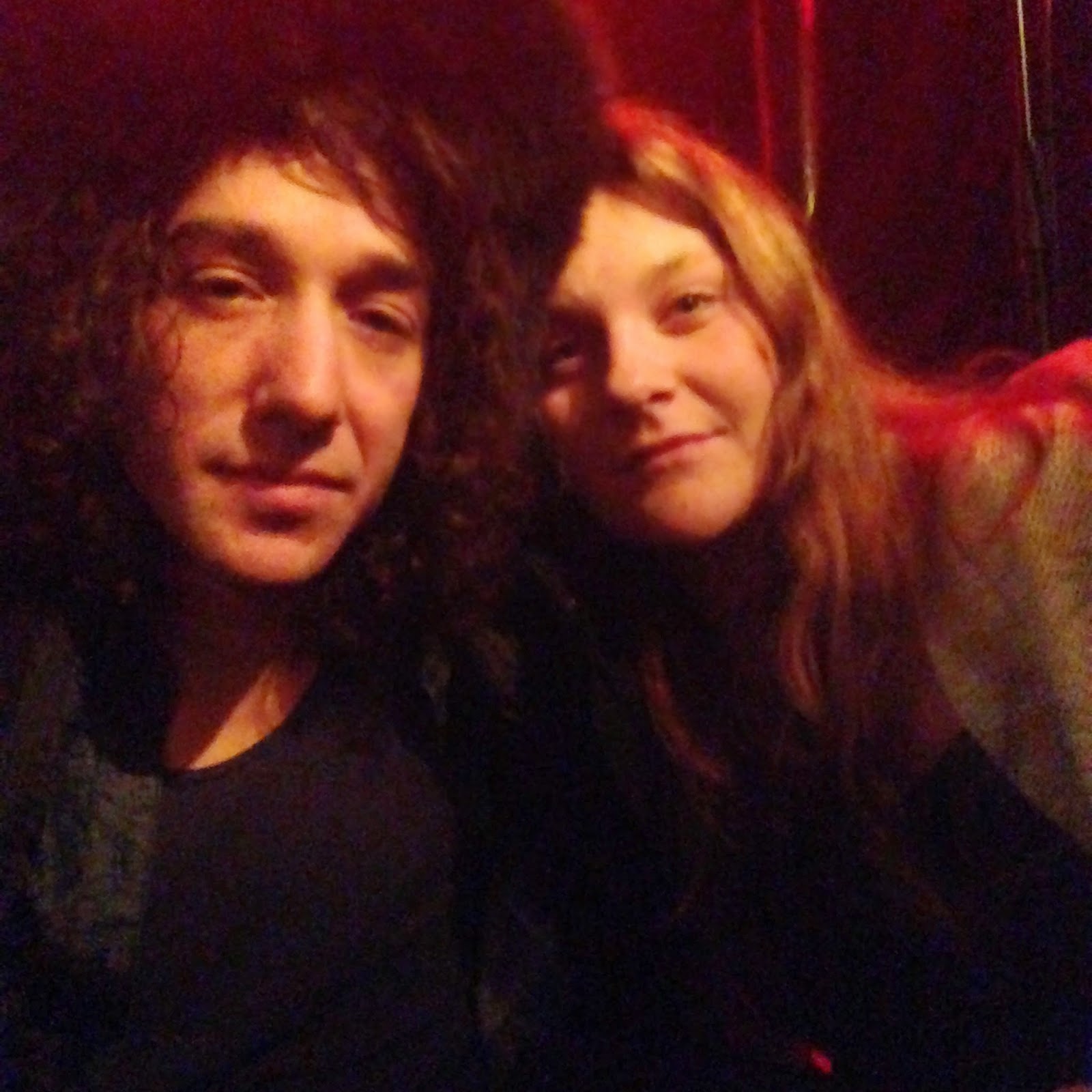 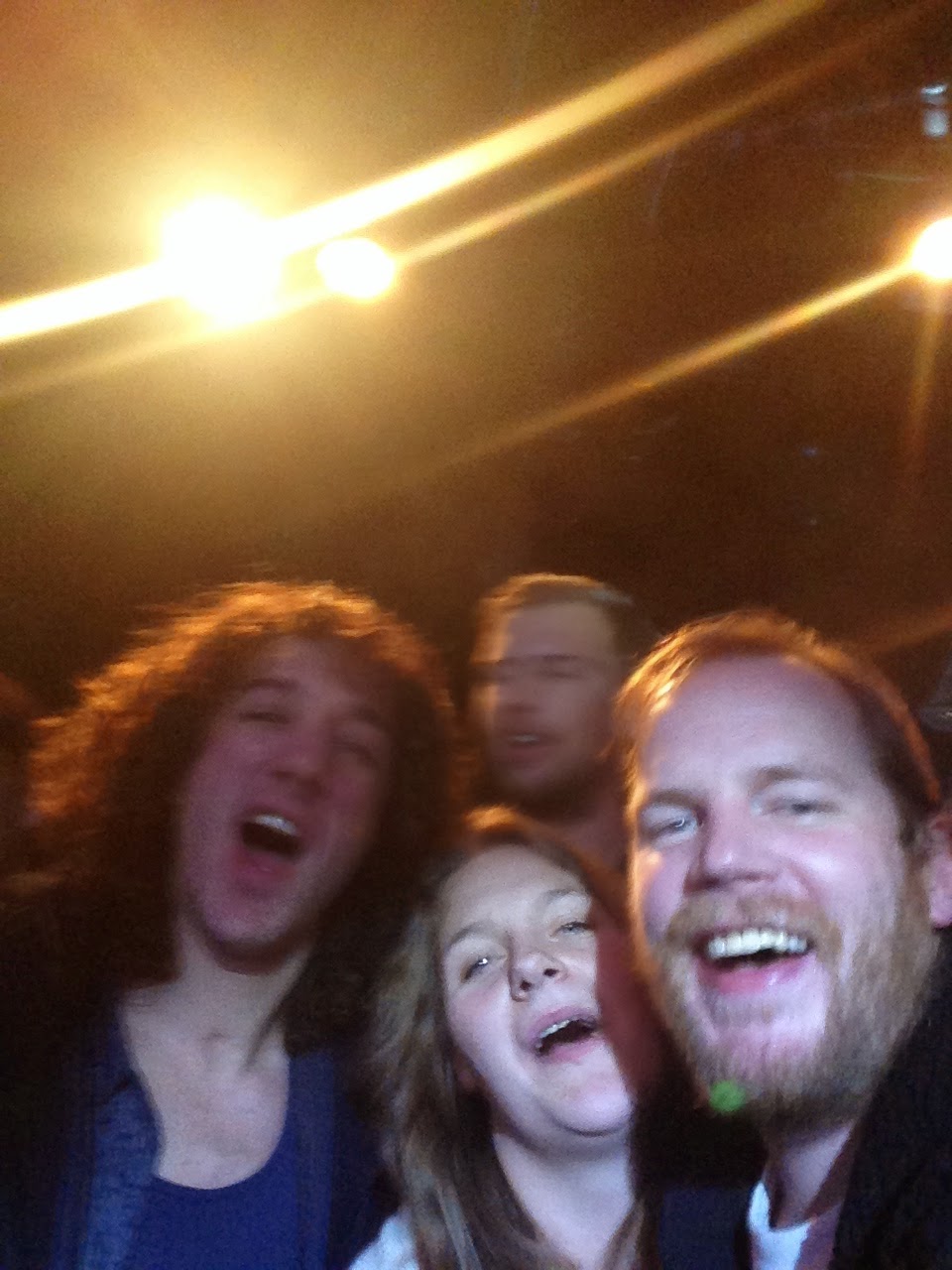 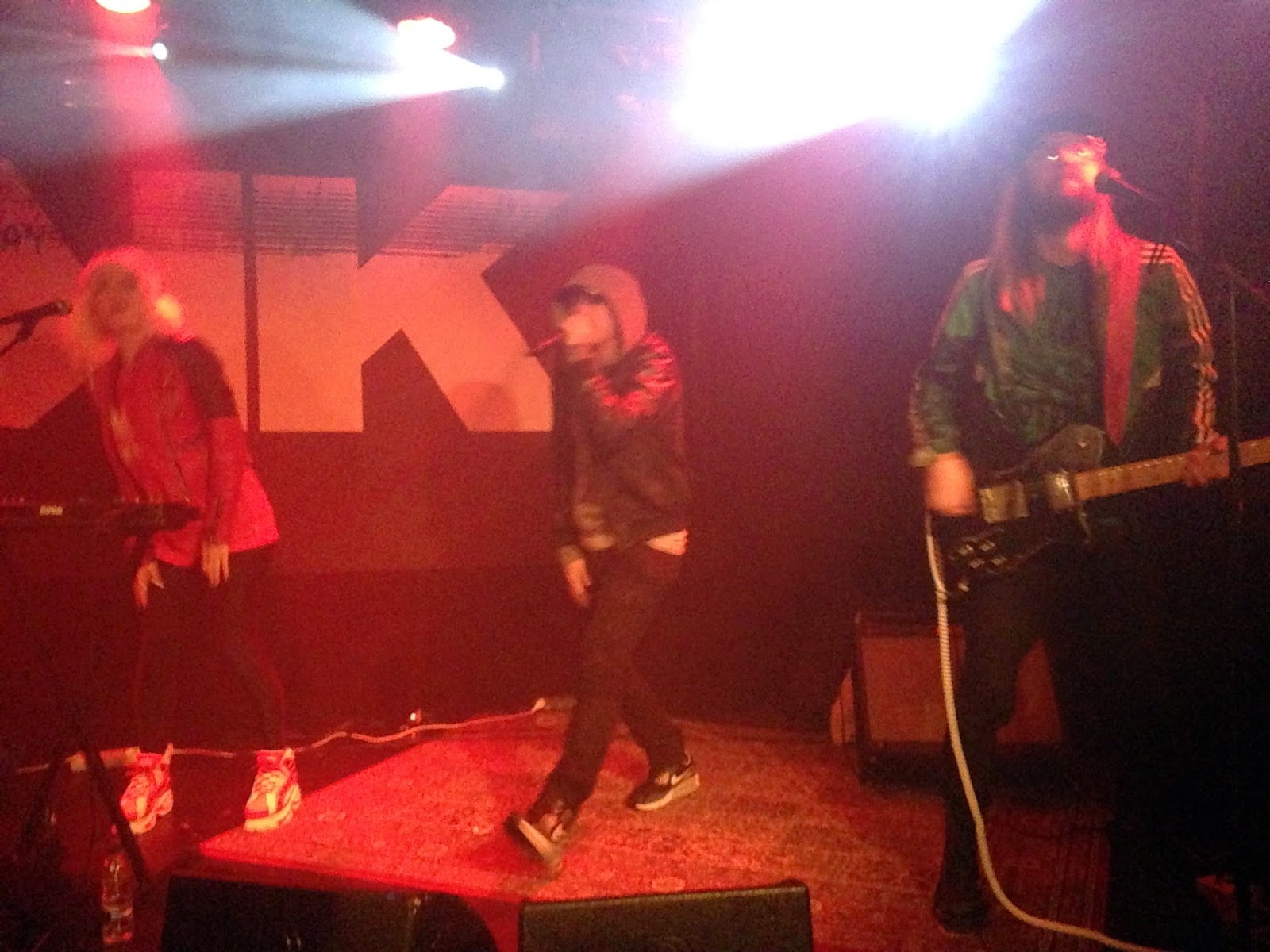 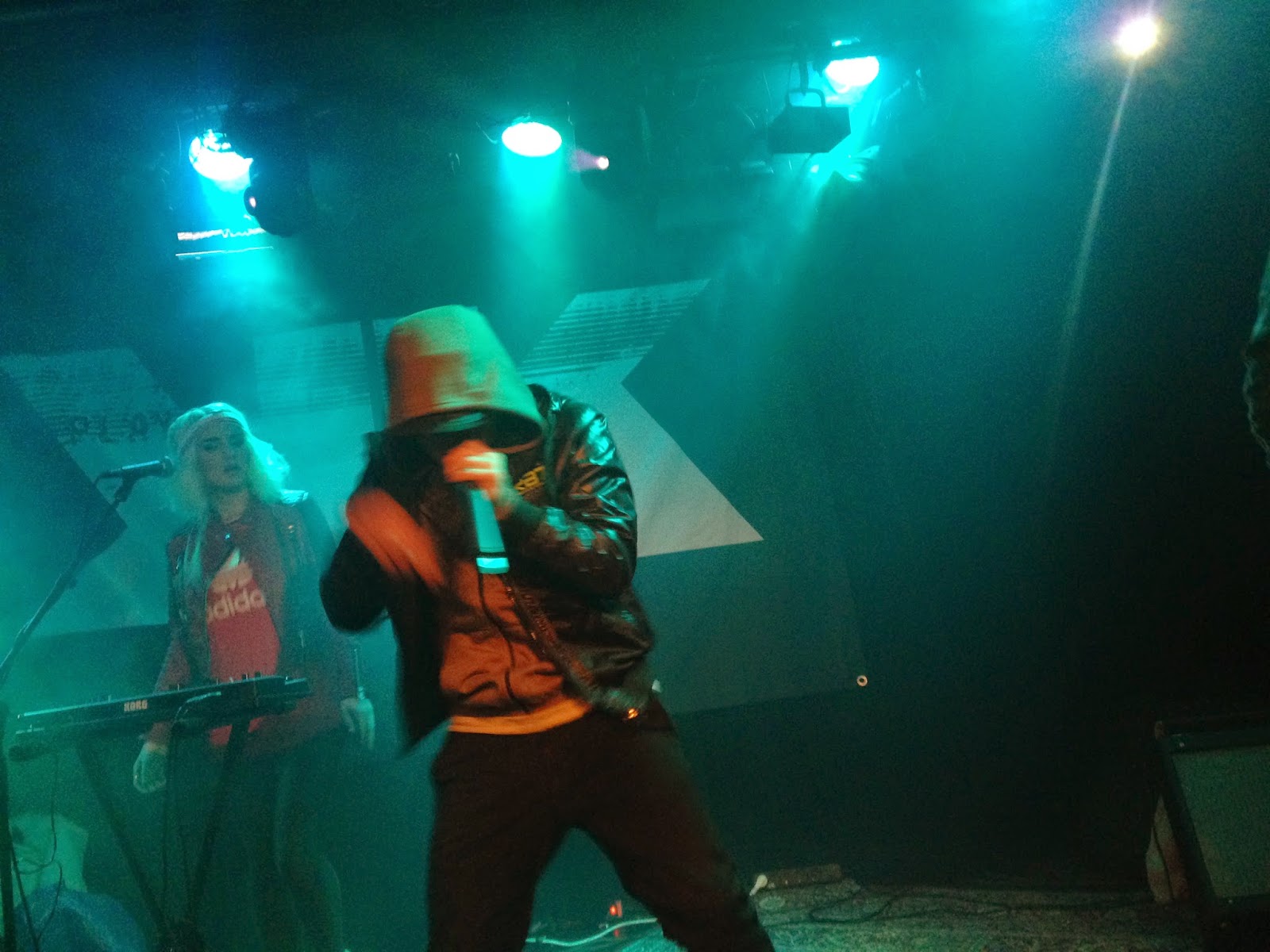