This is Oscar. He is a guard at Kulturhuset. And after the closing of the gallery for the night when I was leaving and pretty much everyone else had left the building he called out to me like; "Hey excuse me, hello!" And instantly I had in one second played out a scenario in my brain. And it went something like this;
Oh okay well, what the fuck now!!! I fucking work here, for fuck sake! Come on I'm leaving! I haven't done anything wrong (I don't think). And then a huge argument, fight, police and I get arrested. But that didn't happen because as it turns out he's a fan and just wanted a photo with me. So he gets a photo and then I get a photo with him for me and told him what I thought at first. He said it's ok and he's used to that reaction. So why did I think trouble straight away? Could be because in the past it has been 99,9% of the time trouble when a guard what's my attention.
But I hope that one day I'm not gonna have to think something negative straight away as soon as I see or hear an authority type of person. Because evidently it's not always trouble. ☮ 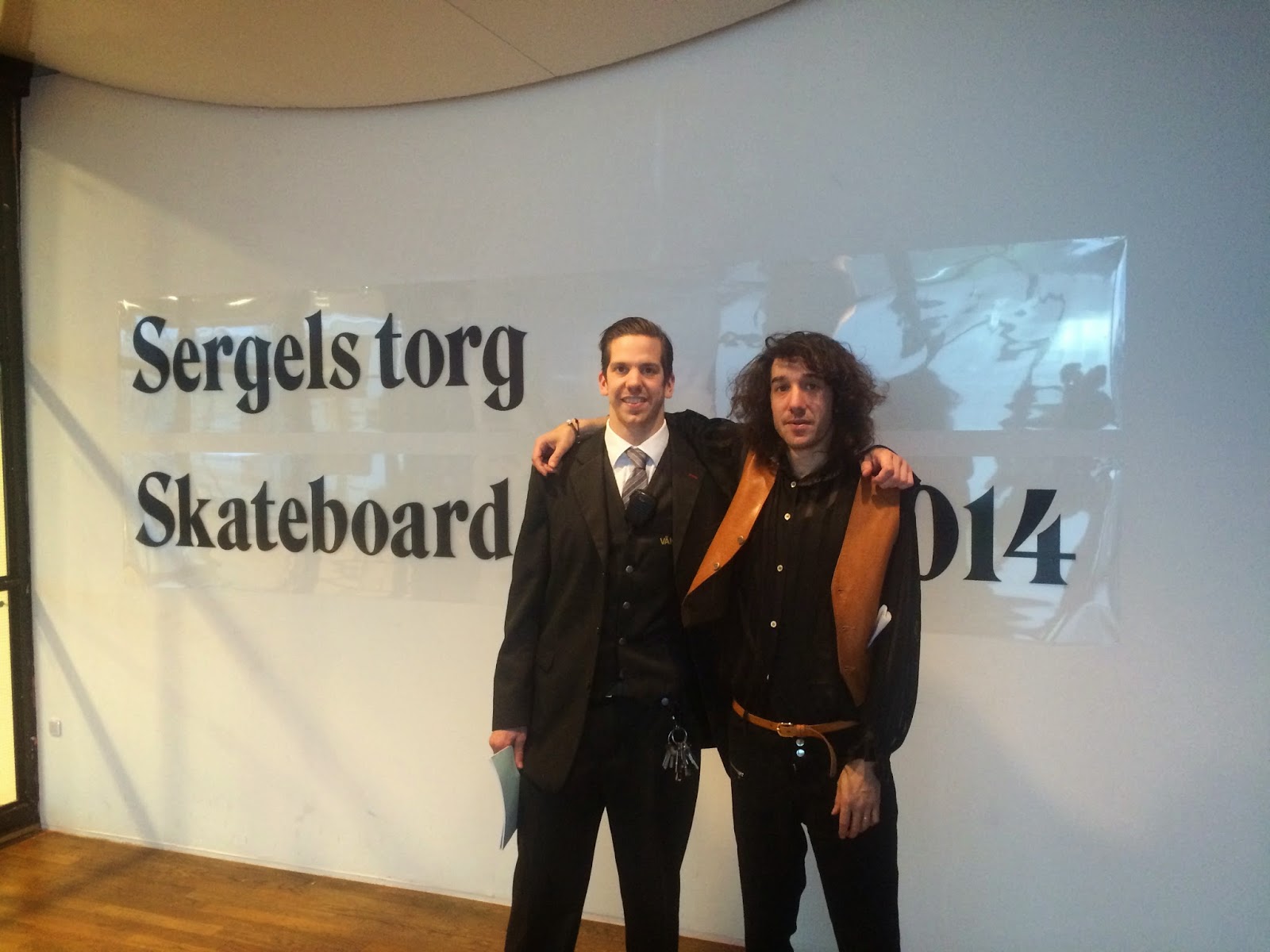