I tried to schedule this post but obviously it didn't work as planed.

This is River Phoenix, 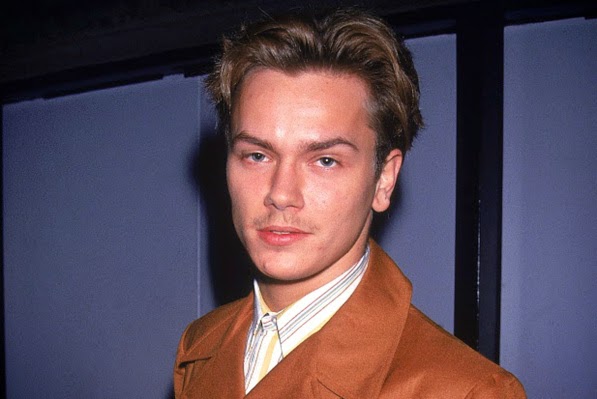 He died 21 years ago.(1993 he was 23) I knew his death was drug related but I didn't know exactly. What I've resonantly found out is that he died from exactly the same mix of drugs that I used to do. Maybe he had been clean for a wile and when he started again he died. I know and knew that it was really dangerous to start and stop because the body no longer has the same tolerance after you quit for a wile. It's actually always dangerous. But I didn't care, maybe he didn't either. He may have died on the street, so sad. 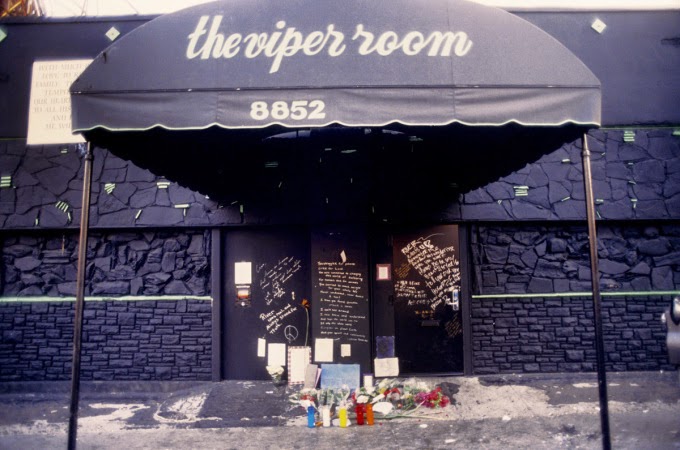 On November 24, 1993, Arlyn "Heart" Phoenix published an open letter in the Los Angeles Times on her son's life and death. It read, in part:

“ His friends, co-workers and the rest of our family know that River was not a regular drug user. He lived at home in Florida with us and was almost never a part of the "club scene" in Los Angeles. He had just arrived in L.A. from the pristine beauty and quietness of Utah where he was filming for six weeks. We feel that the excitement and energy of the Halloween nightclub and party scene were way beyond his usual experience and control. How many other beautiful young souls, who remain anonymous to us, have died by using drugs recreationally? It is my prayer that River's leaving in this way will focus the attention of the world on how painfully the spirits of his generation are being worn down.
Posted by Unknown at 06:50